Tabora Region is one of Tanzania’s 31 administrative regions. The regional capital is the municipality of Tabora. According to the 2012 national census, the region had a population of 2,291,623, which was lower than the pre-census projection of 2,539,715. 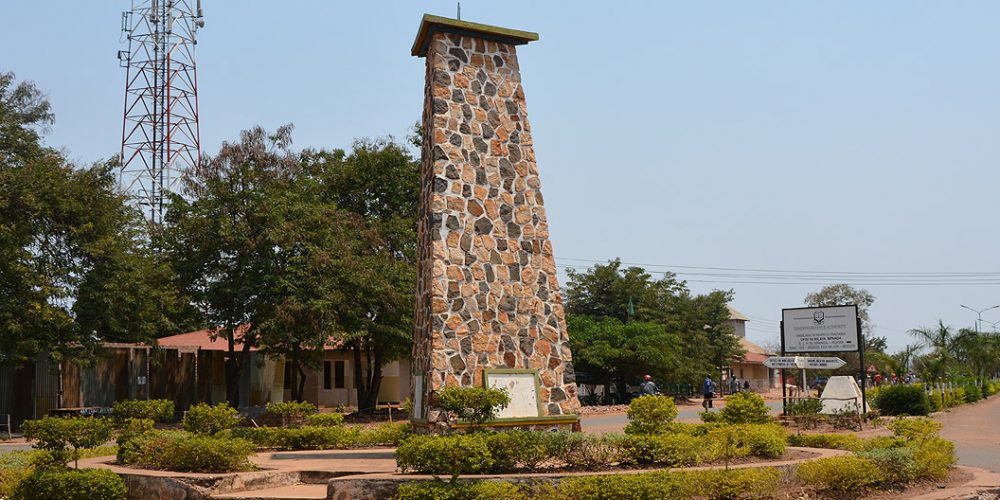 Katavi Region is one of Tanzania’s 31 administrative regions with a postcode number 50000. The regional capital is Mpanda.

The region is administratively divided into three districts namely Mpanda, Nsimbo and Mlele.

Kigoma Region is one of Tanzania’s 31 administrative regions. The regional capital is the city of Kigoma. According to the 2012 national census, the region had a population of 2,127,930, which was higher than the pre-census projection of 1,971,332.

Kigoma Region resides in the northwestern corner of Tanzania, on the eastern shore of Lake Tanganyika. The region lies at about 5° south and 30° east of Greenwich. The region is bordered to the north by both Burundi and the Kagera Region.

To the east, it is bordered by the Shinyanga and Tabora regions, to the south by the Rukwa Region, and to the west by Lake Tanganyika, which forms a border with the Democratic Republic of the Congo. 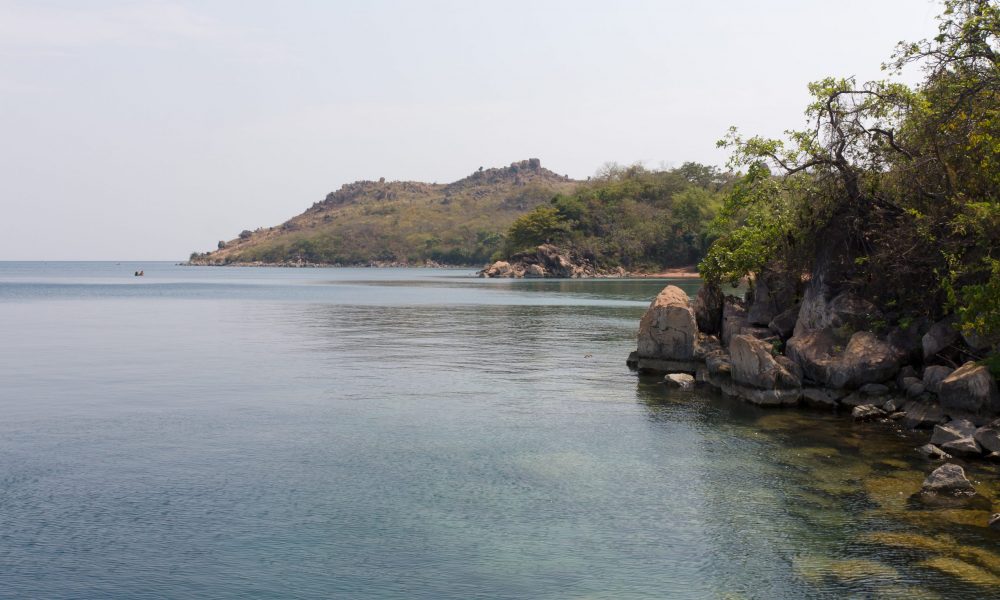 In precolonial Africa the region was a source of ivory and slaves. Tabora and Ujiji were Arab staging areas for shipments to the coast. It was visited by the early European explorers Richard Burton, John Speke, David Livingstone, and Henry Morton Stanley. In fact, Stanley met Livingstone in Ujiji on the shores of Lake Tanganyika on 27 October 1871.

Kigoma region has a total population of 2,127,930. Ha people are the largest ethnic group living here. Other major populations are those of Wamanyema, Watongwe and Wavinza, Sukuma and Haya. People from neighboring countries mostly Burundi and Congo may be present but are mostly engaged in business.