Mbeya Region is one of Tanzania’s 31 administrative regions. It is located in the country’s southwest. The regional capital is the city of Mbeya. According to the 2012 national census, the region had a population of 2,707,410, which was lower than the pre-census projection of 2,822,396.

For 2002-2012, the region’s 2.7 percent average annual population growth rate was tied for the tenth highest in the country. It was also tied for the eighteenth most densely populated region with 45 people per square kilometre. In 2016, the town of Tunduma and the districts of Ileje, Mbozi, Momba and Songwe were split from Mbeya Region to create Songwe Region. 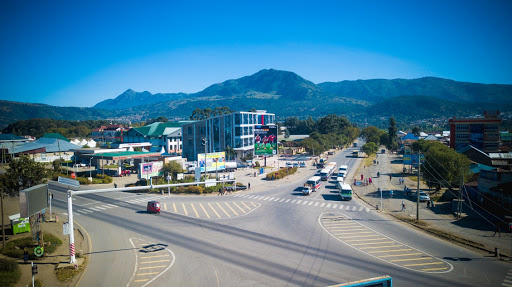 NATIONAL PARKS AND OTHERS 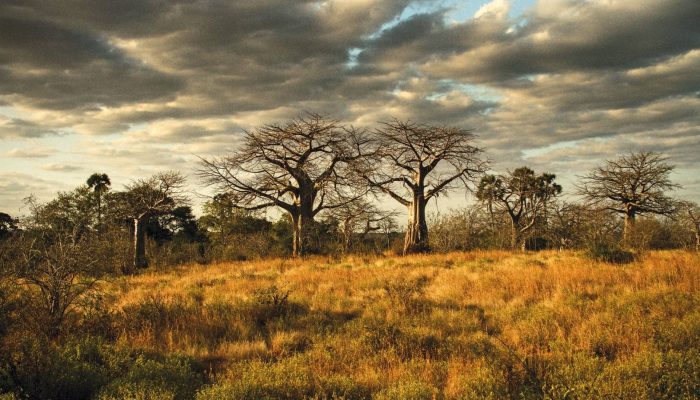 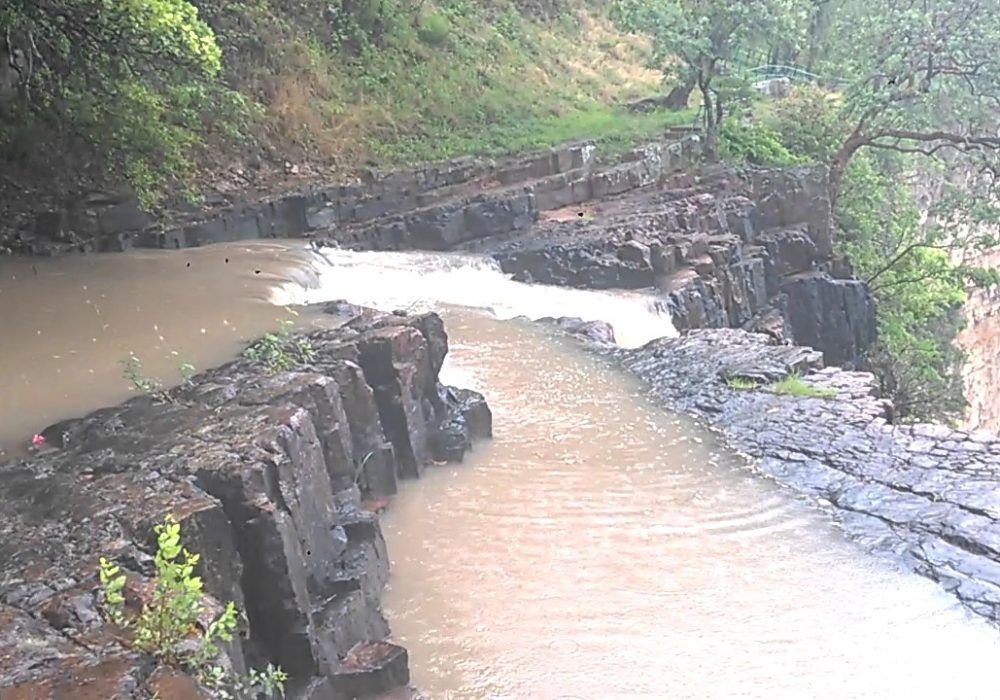 Rukwa Region is one of Tanzania’s 31 administrative regions with a postcode number 55000 . The regional capital is the municipality of Sumbawanga.

According to the 2012 national census, the region had a population of 1,004,539. For 2002–2012, the region’s 3.2 percent average annual population growth rate was tied for the third highest in the country. It was also the twentieth most densely populated region with 44 people per square kilometer

The region’s name comes from Lake Rukwa, which harbours the largest population of crocodiles in the nation. It is the region of the Fipa people, who maintain themselves by subsistence agriculture and livestock keeping.

While there are extensive mineral resources in the Rukwa Region, there are no active large mines. Gemstones, including emerald, moonstone, aquamarine, amethyst, ruby, and topaz, have been recovered from a number of locations.

There are coal seams in the Muze, Namewee, and Mkomolo areas, and some mining has occurred there.

The local government areas now comprising Songwe Region reported a combined population of 998,862 in the 2012 census, 46 percent of whom were under 15 years old.The same areas reported a population of 723,480 in the 2002 Tanzanian census, yielding an annual population growth rate of 3.2 percent between 2002 and 2012. 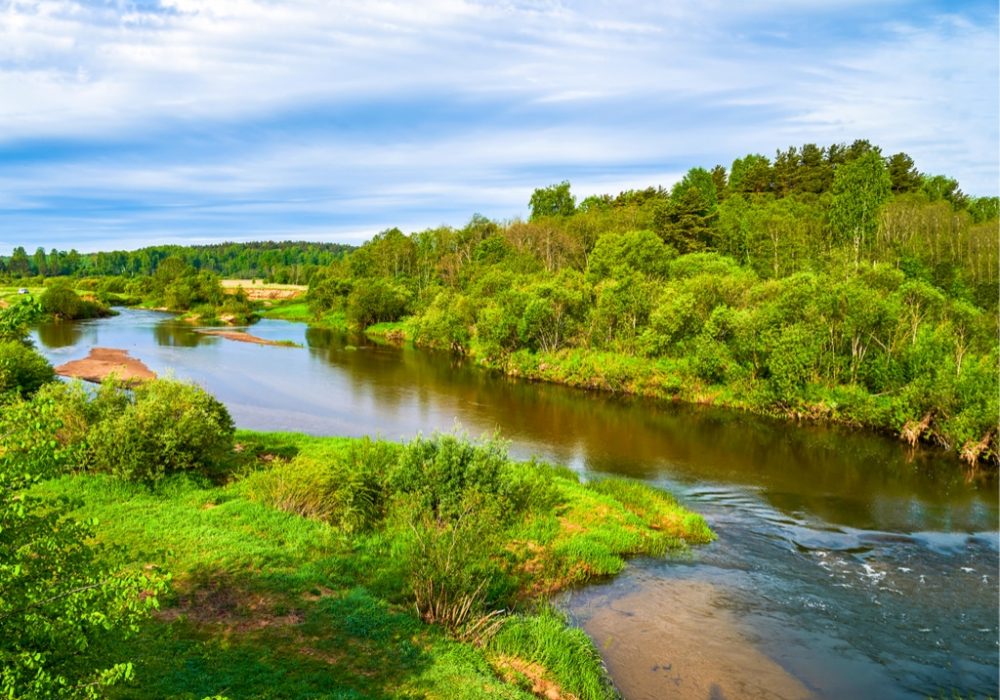 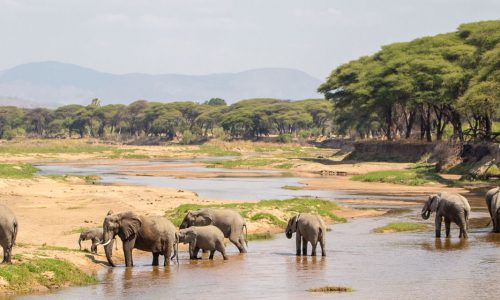 Iringa is one of Tanzania’s 31 administrative regions. The regional capital is Iringa. The region’s population is 941,238. It is primarily agricultural and boasts the second-highest per-capita GDP in the country.

Iringa Region is home to Ruaha National Park, Tanzania’s second largest park, which has an abundance of wildlife.

Iringa region has a total area of 35,743 square kilometres (13,800 sq mi). It is surrounded by Singida and Dodoma in the north, Morogoro to its east, Mbeya to its west and Njombe towards the south.

The region is drained by the Little Ruaha and the Great Ruaha rivers. The lake created by the Mtera Dam is the other significant water body here.

The Iringa region has a total population of 941,238. Hehe people are the largest ethnic group living in the region. Other major populations are those of Bena and Kinga groups. Pangwa, Chaga, Nyakyusa and Ngoni can be found in urban areas primarily engaged in business. Maasai and Barbaig, sukuma and groups are mostly engaged in animal herding.

5 Days Kilimanjaro Southeast Side to Western Side Cycling