Arusha Region is one of Tanzania’s 31 administrative regions. Its capital and largest city is the city of Arusha.

Arusha Region is a tourist destination and is the center of the northern Tanzania safari circuit. The national parks and reserves in this region include Ngorongoro Conservation Area, Arusha National Park, the Loliondo Game Controlled Area, and part of Lake Manyara National Park.

Remains of 600-year-old stone structures are found at Engaruka, just off the dirt road between Mto wa Mbu and Lake Natron.

The administrative region of Arusha existed in 1922 while mainland Tanzania was a British mandate under the League of Nations and known as Tanganyika. In 1948, the area was in the Northern Province, which includes the present day regions of Manyara and Kilimanjaro. In 1966, under the newly independent Tanzanian government, Arusha was given its own regional status. 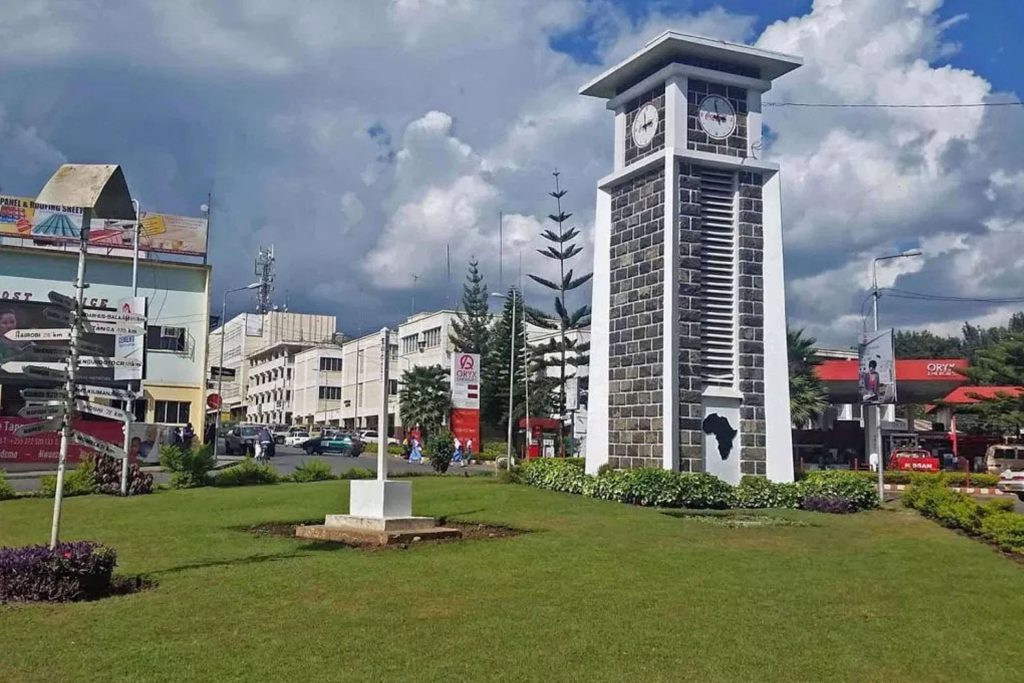 DEMOGRAPHIC
According to the 2012 national census, the Arusha Region had a population of 1,694,310. The region is inhabited by various ethnolinguistic groups and communities. Among these are the Iraqw, Arusha, Maasai, Wameru, Sonjo, Chagga, Pare, and Nguu. 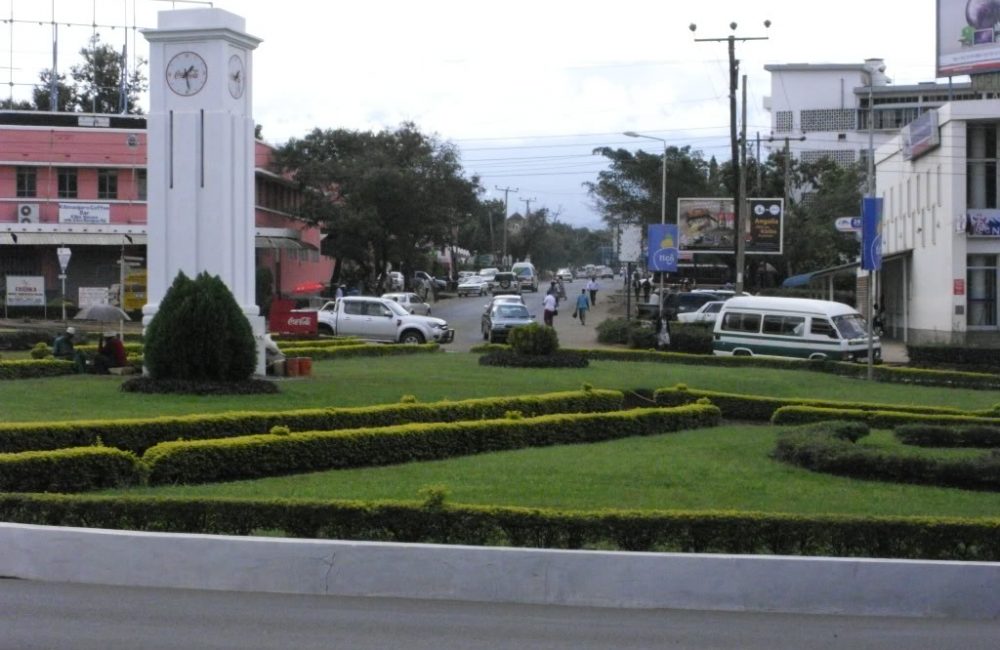 Kilimanjaro Region is one of Tanzania’s 31 administrative regions with a postcode number 25000. The regional capital is the municipality of Moshi.

The region forms part of the Northern Tourism Circuit in Tanzania. It is home to the Kilimanjaro National Park, the highest free standing mountain in the world, the Mkomazi National Park, the Pare Mountains, Lake Jipe, Lake Chala, tropical forests and waterfalls ‘’marangu waterfall’’.

Mount Kilimanjaro lies on a tectonic plate line intersection 80 kilometres (50 mi) east of the tectonically active Rift Valley. The activity that created this stratovolcano dates back less than a million years. Steam and sulphur fumaroles here are indicative of residual activity.

At one stage, most of the summit of Kilimanjaro was covered by an ice cap, probably more than 100 metres (330 ft) deep. Glaciers extended well down the mountain forming moraine ridges, clearly visible now on the southern flanks down to about 4,000 metres (13,000 ft).

However, during colonial rule in the late 19th century to the middle of the 20th century, the region was divided into two main districts: Moshi district, which was composed of all the areas settled by the Chagga people on the slopes of the mountain, and Pare district, which was a Pare tribe settlement.

Manyara Region is one of Tanzania’s 31 administrative regions. The regional capital is the town of Babati. According to the 2012 national census, the region had a population of 1,425,131, which was lower than the pre-census projection of 1,497,555.

Manyara Region is inhabited by various ethnolinguistic groups and communities. The latter include the Assa, Gorowa, Kw’adza, Mbugwe, Datooga, Maasai and Barabaig and Irakw, which is the largest ethinic group in the region. 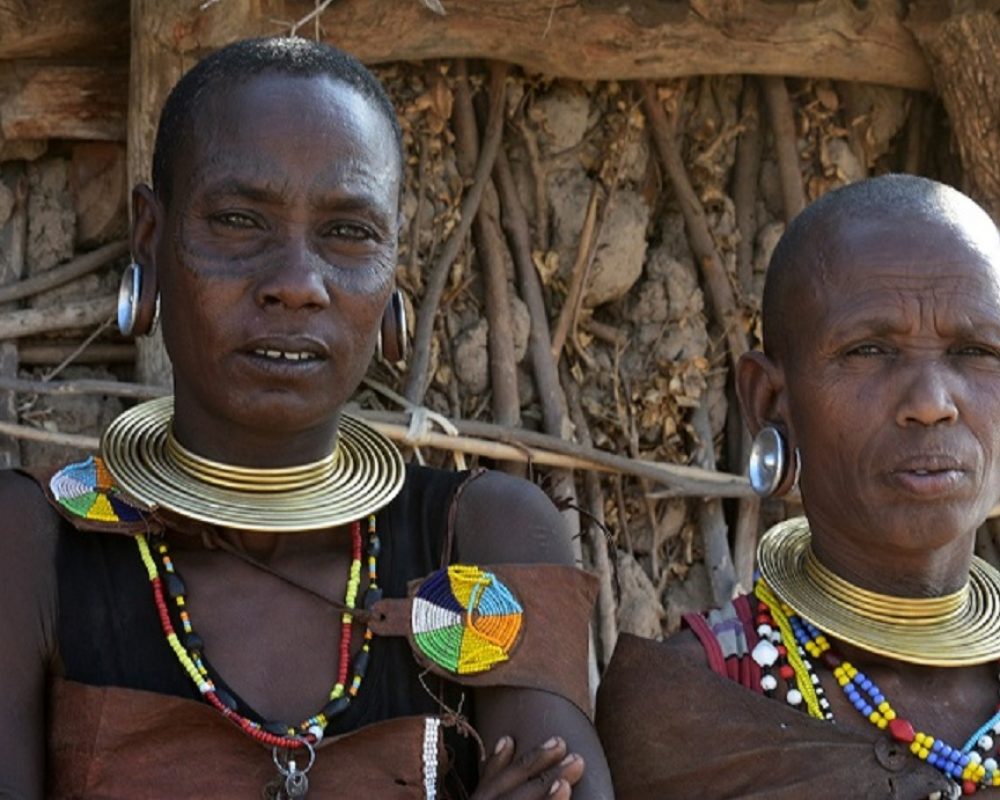 Tanga is both the name of the most northerly port city of Tanzania on the west of the Indian Ocean, and the surrounding Tanga Region.It is the regional headquarters of the region. With a population of 273,332 in 2012, Tanga is one of the largest cities in the country. It is a quiet city compared to, for example, Arusha or Moshi with a comparable number of inhabitants.

Tanga Region is one of the 31 administrative regions of Tanzania. It is bordered by Kenya and Kilimanjaro Region to the north; Manyara Region to the west; and Morogoro and Pwani regions to the south. Its eastern border is formed by the Indian Ocean. 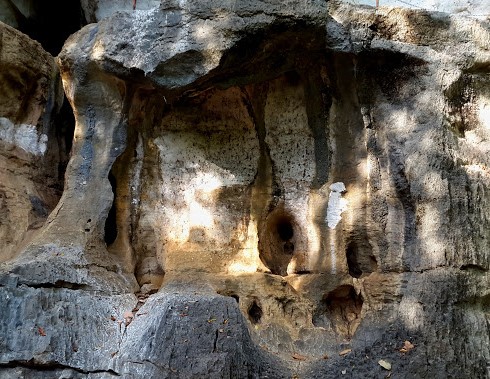 Due to close proximity to the equator and the warm Indian Ocean, the city experiences tropical climatic conditions similar to all Tanzanian coastal cities.

The city experiences hot and humid weather throughout much of the year and has a tropical wet and dry climate. Annual rainfall is approximately 1,290 mm (51 in), and in a normal year there are two rainy seasons: “the long rains” in April and May and “the short rains” in November and December.