Kagera is one of Tanzania’s 31 administrative regions. The region is located in the northwestern corner of Tanzania on the western shore of Lake Victoria. The region neighbours Uganda, Rwanda, and Burundi and lies across the lake from Kenya.

The region was known as West Lake before June 1979. The regional capital is the city of Bukoba. According to the 2012 national census, the region had a population of 2,458,023, which was lower than the pre-census projection of 2,763,329. 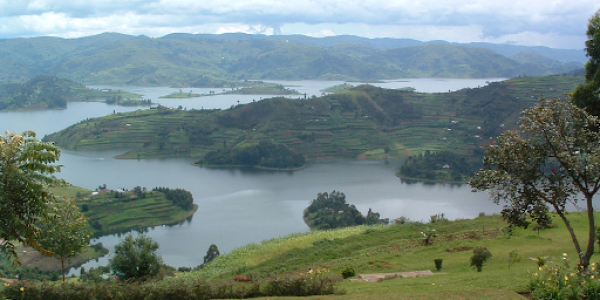 Kagera occupies the northwestern corner of Tanzania. The regional capital is Bukoba, which is about 1,400 kilometres (870 mi) from Dar es Salaam by road. The region shares borders with Uganda to the north, Rwanda and Burundi to the west, the region of Kigoma to the south, and the region of Geita to the east. The region is known for its agriculture, its beautiful lush landscapes, and its wildlife. The Kagera River forms the region’s border with Rwanda.

The Kagera region has abundant wildlife, including baboons and other types of monkeys. Kagera is home to Biharamulo, Burigi, Ibanda and Rumanyika and Orugundu Game reserves, a National Park situated on Rubondo Island and a wildlife sanctuary based on Saa Nane Island. Akagera National Park is located near the region, in Rwanda.

Mwanza Region is one of Tanzania’s 31 administrative regions with a postcode number 33000. The regional capital is Mwanza. The neighbouring regions are Geita to the west, Shinyanga to the south, and Simiyu to the east. Furthermore, Lake Victoria borders the region’s north frontier. 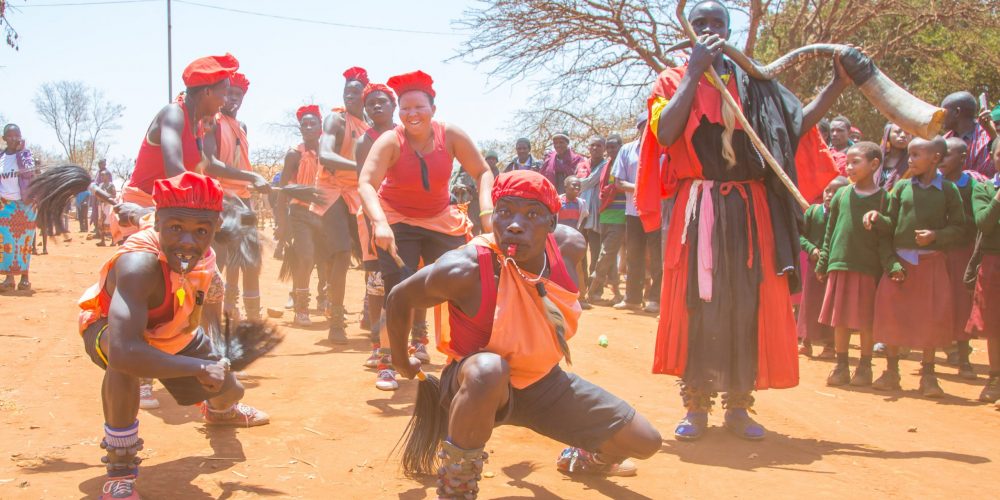 The Mwanza Region is occupied by Four tribes including the Wasukuma, the Wakerewe, Wakara and Wazinza. Mwanza city’s Makongoro Road is named after a prominent Sukuma chief who controlled the area in the late 1800s. Under British rule, the region was one district in the Lake Province, which became the Lake Region after independence.

The Wasukuma tribe is the major tribe occupying the Mwanza Region, though other regions that are occupied by Wasukuma include the Shinyanga Region, Geita Region and Simiyu region.

Mara Region is one of Tanzania’s 31 administrative regions. The regional capital is the municipality of Musoma. According to the 2012 national census, the region had a population of 1,743,830, which was lower than the pre-census projection of 1,963,460.

For 2002–2012, the region’s 2.5 percent average annual population growth rate was the thirteenth highest in the country. It was also the twelfth most densely populated region with 80 people per square kilometer.

The Mara Region is the ancestral homeland to the following peoples: 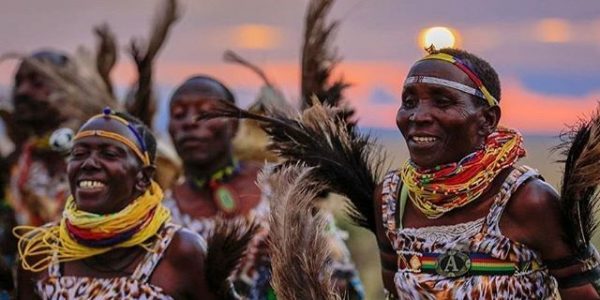 The Mara region is mostly covered with natural vegetation, but there are large areas for cultivation. The most prevalent landscape seen in the natural vegetation is the “savannah type” most commonly found in areas that receive annual rainfall between 900-1200 mms/year.