Kenya lies in Eastern Africa, bordered by Ethiopia to the north, South Sudan to the northwest, Somalia to the north-east, Uganda to the west, and Tanzania to the south, with its coastline flanked by the Indian Ocean. Its largest city is the capital city of Nairobi.

Kenya provides a diverse ecological mix from the great rift valley to mountain highlands to the Savannah grasslands to a prolific range of wild animals.

Maasai Mara is one of the world’s most magnificent game reserves while also being a wildlife habitat. The park is famous for the great migration when wildebeest, Thomson’s gazelle, and zebra travel to and from the Serengeti National Park, during the months from July to October and the lion, cheetah, and leopard in the months from December to February.

If it is the grasslands that interest you, then Amboseli is the place for you, it also gives a peak of the snow-capped Mount Kilimanjaro – the highest mountain of Africa.

Along with this, making it to the list of UNESCO World Heritage Sites, Lamu Old Town is Kenya’s oldest continually inhabited settlement with origins dating back since the 12th century.Lake Nakuru is renowned for its thousands of pink flamingos and Mount Kenya – the second largest mountain in Africa. Kenya’s beautiful silver sand beaches lined with palm trees, also allures many travellers. 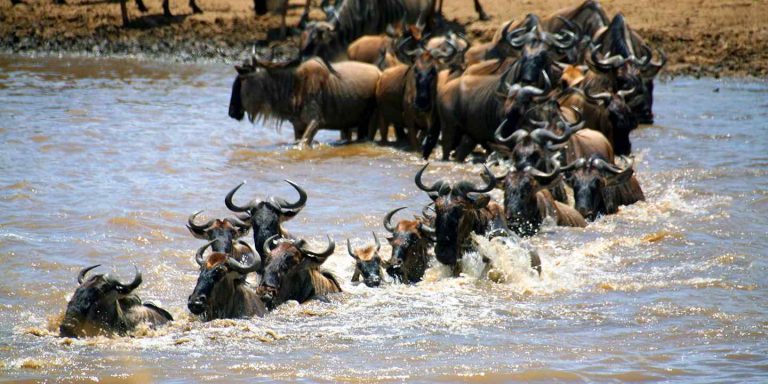 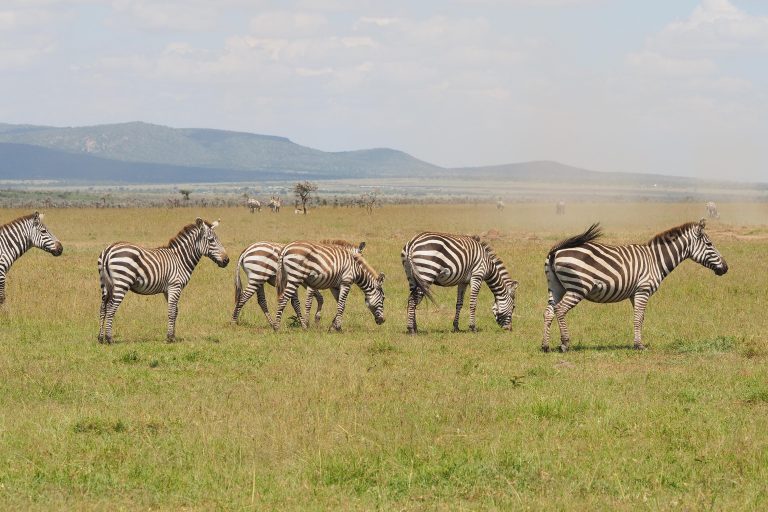 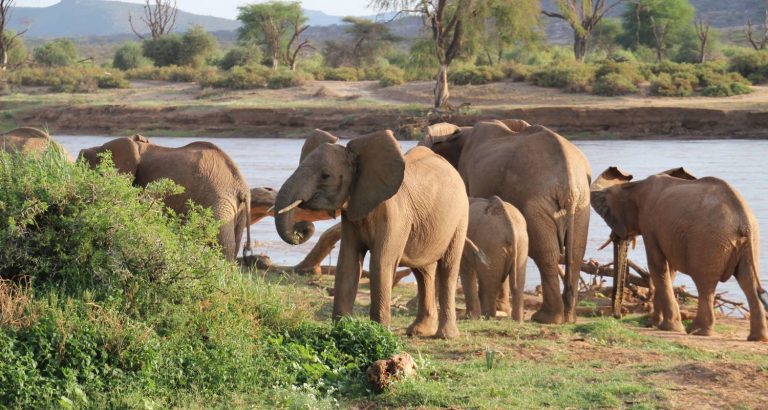