Until 1974, Dar es-Salaam served as Tanzania’s capital city, at which point the capital city began to move to Dodoma, by order of president Julius Nyerere, which was officially completed in 1996.

In 2018, it remains a focus of central government bureaucracy, although this is in the process of fully moving to Dodoma. It is Tanzania’s most prominent city in arts, fashion, media, music, film and television and is a leading financial centre. 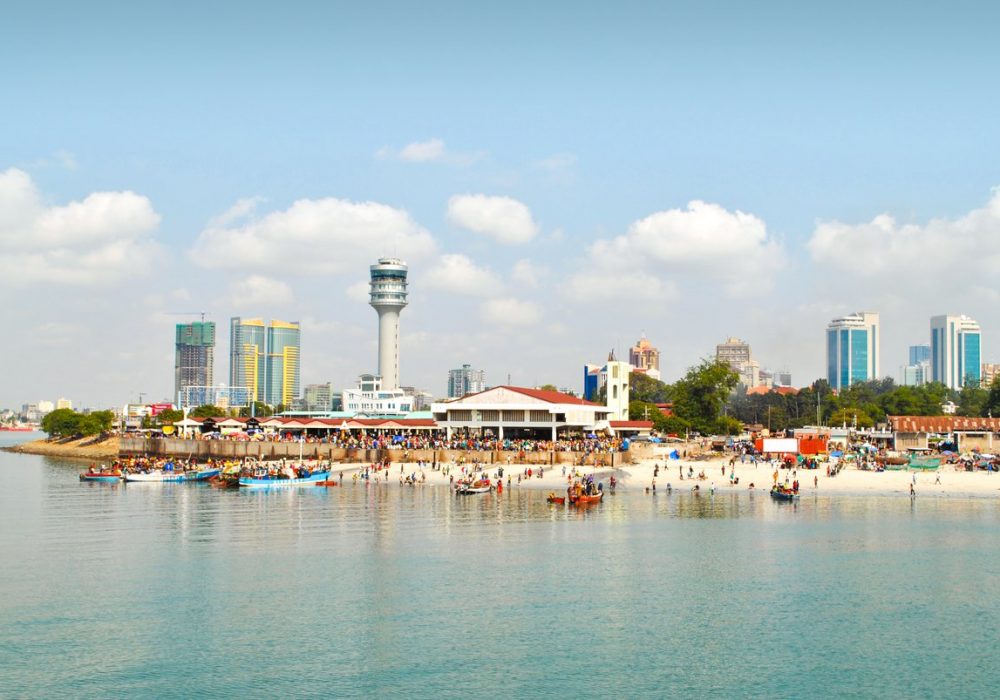 Due to close proximity to the equator and the warm Indian Ocean, the city experiences tropical climatic conditions, typified by hot and humid weather throughout much of the year. It has a tropical wet and dry climate. Annual rainfall is approximately 1,100 mm (43 in), and in a normal year there are two rainy seasons: “the long rains” in April and May and “the short rains” in November and December.

As any growing city, Dar es-Salaam is the city in Tanzania to which villagers flock for better opportunities. Westerners and Asians are also settling in Dar es-Salaam, and the movement of foreigners has put a good workload on the relevant government body for developing better policies to accommodate the growing and the diverse population of the Dar es-Salaam together with its suburbs.

Dar es Salaam is Tanzania’s most important city for both business and government. The city contains high concentrations of trade and other services and manufacturing compared to other parts of Tanzania, which has about 80 percent of its population in rural areas. Downtown includes small businesses, many of which are run by traders and proprietors whose families originated from the Middle East and the Indian sub-continent areas of the world with which the settlements of the Tanzanian coast have had long-standing trading relations.

The Dar es Salaam Central Business District is the largest in Tanzania and comprises the Kisutu, Kivukoni, Upanga and Kariakoo areas. The downtown area is located in the Ilala district. Kivukoni is home to the Tanzania central bank, The Bank of Tanzania, the Dar es Salaam Stock Exchange and the city’s important Magogoni fish market. Kisutu has businesses and offices and is the location of Dar es Salaam central railway station, the PSPF Towers and the TPA tower. 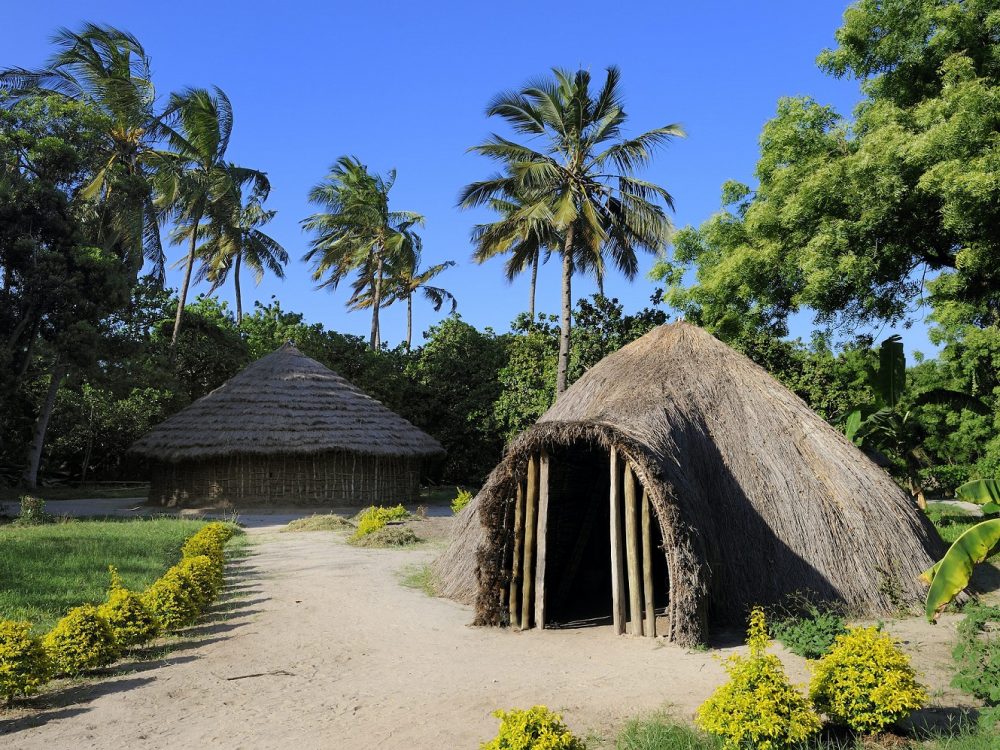 The National Museum is dedicated to the history of Tanzania; most notably, it exhibits some of the bones of Paranthropus boisei that were among the findings of Louis Leakey at Olduvai.

The Makumbusho Cultural Centre & Village Museum, located in the outskirts of the city on the road to Bagamoyo, showcases traditional huts from 16 different Tanzanian ethnic groups.

There are also examples of traditional cultivations, and traditional music and dance shows are held daily.

Close to the National Museum are also the botanical gardens, with tropical plants and trees. There are beaches on the Msasani peninsula north of Dar es Salaam and in Kigamboni to the south.

Trips to the nearby islands of the Dar es Salaam Marine Reserve are a popular day trip from the city and a spot for snorkeling, swimming and sunbathing. Bongoyo Island can be reached by boat from the Msasani Slipway.